Scotland’s Railway on track to be net zero by 2035

Scotland’s Railway is on track to be net zero by the Scottish Government’s 2035 target for rail, thanks to its increasing efforts to help fight climate change. 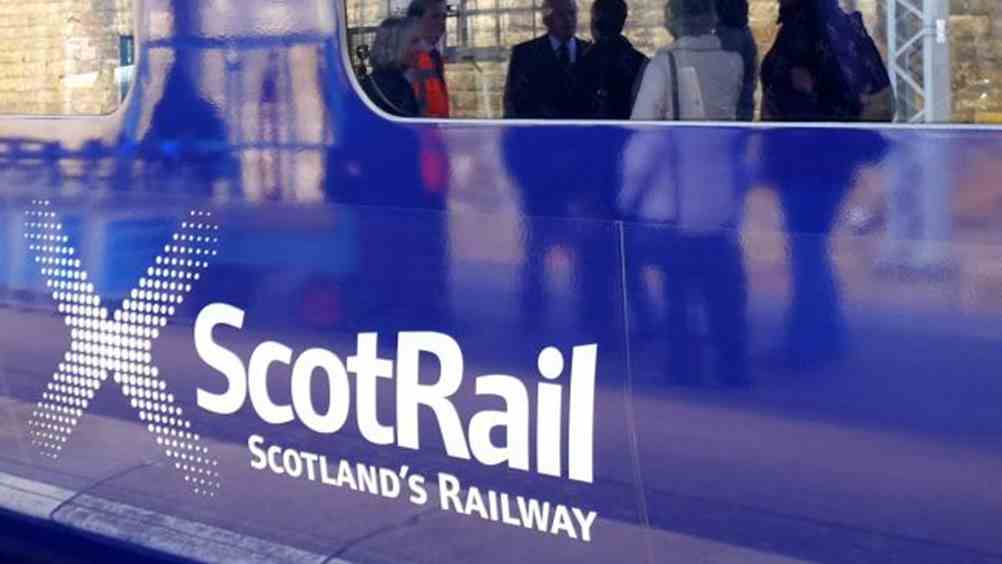 ScotRail has reduced its carbon footprint by 38% since 2014, including a 30,002-ton saving in 2020. That’s the equivalent of over two million car journeys between Edinburgh and Glasgow or equivalent to the annual carbon footprint produced from 2,308 Scots over a 12-month period.

Scotland’s Railway is a rapidly evolving success story, with more than 76% of passenger and 45% of freight journeys already electrified.

Furthermore, it is estimated that travelers can reduce the CO2 output from their journey by roughly 70% by switching from road to rail. This increases to around 90% on an electric train journey.

All diesel trains will be taken out of service over the next 15 years through the decarbonization of the rail infrastructure. There are projects currently underway to do this on lines around Glasgow such as East Kilbride and Barrhead, creating more sustainable journeys and stations.

Between 2014 and 2019 Scotland’s Railway electrified 325km of the country’s central railway network. This investment supported the introduction of a new £370m fleet of 70 faster, greener, modern electric trains, with more capacity for customers.

However, the difficulties posed in the route clearance of structures to ensure there is sufficient headroom to run the electric wires under bridges and through tunnels is a major challenge in decarbonizing the railway through electrification.

Around 90 structures needed to be rebuilt or significantly altered to support electrification works across central Scotland, including bespoke systems introduced through Winchburgh and Queen Street tunnels.

On the rural Scottish routes where electrification may not be possible, Scotland’s Railway is developing hydrogen and battery train solutions.

ScotRail has also introduced innovations such as the use of a fuel additive that is estimated to deliver a 3% reduction in fleet diesel usage with further associated savings in carbon and nitrous oxides.

Alex Hynes, Scotland’s Railway Managing Director, said, “In recent years a huge amount of progress has been made in a short timeframe, making the transition from road to rail easier as every milestone is reached. We have identified electrification and the transition from diesel to alternative traction such as hydrogen and battery trains as the key to achieving zero CO2 emissions on Scotland’s Railway by 2035, and we are pushing ahead with big investment to make that a reality.

“Rail is already the most sustainable mode of public transport, contributing only 1% of Scotland’s overall transport carbon emissions but, there’s no doubt a cleaner and greener network is something we should all be working toward.

“And it’s not all about trains. We must develop a transport system for everyone. One that integrates walking, cycling, wheeling, buses, and electric cars with our stations. We’ll be looking to further develop our partnerships with organizations that link modes of transport together like local authorities, Regional Transport Partnerships, bus companies and bike hire firms to make it much easier for people to choose an integrated sustainable journey.”