Hitachi Rail, Angel Trains and TransPennine Express (TPE) have agreed in principle to retrofit intercity battery hybrid trains to carry out a trial of the technology on the Transpennine route in 2022. 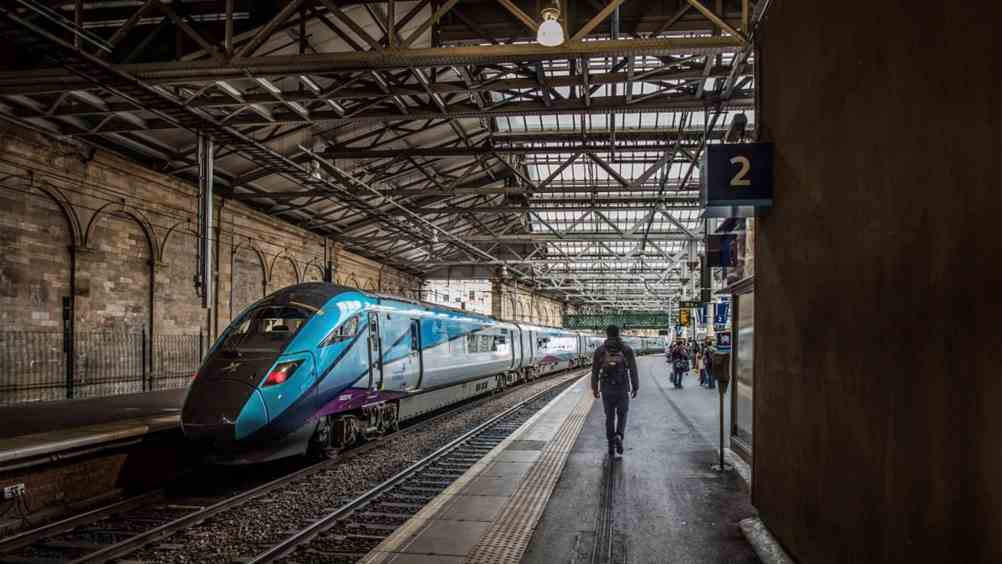 According to the companies, installing battery technology on a Hitachi intercity train will help cut fuel usage and reduce carbon emissions by at least 20%.

Once complete, the trial provides a pathway for Hitachi Rail, the train builder and maintainer, and Angel Trains, the train’s owner to develop plans to retrofit batteries to the wider fleet.

The TPE Nova 1 fleet, which entered service in November 2019, comprises 19 trains that connect major towns and cities across Northern England and Scotland. The 19 Class 802 trains in the fleet were built by Hitachi Rail and incorporate bullet train technology.

The trial will see a diesel engine replaced by batteries to help power a five-carriage train, along with the two remaining engines. The power provided by the batteries will help to reduce the amount of fuel required to operate the train.

While parts of the TPE route are electrified, trains are currently required to use their diesel engines for most of the time. Ahead of the completion of full electrification, adding a battery and creating an electric-diesel-battery hybrid, offers a fast and effective means of reducing carbon emissions.

The trial will complement the major, multi-billion-pound Transpennine route upgrade currently helping to improve connectivity across the North.

Jim Brewin, UK & Ireland country lead, Hitachi Rail said, “This trial can deliver a significant green boost to passengers and operator alike, improving air quality, cutting carbon emissions by at least 20% and reducing fuel costs. Hitachi Rail is a world leader in battery technology and believes it will be key to the UK hitting its net zero targets.

Malcolm Brown, CEO Angel Trains added, “Investing in battery technology for our fleet of Hitachi Class 802 trains is critical to delivering a greener service for passengers travelling with First TransPennine Express. We are committed to supporting the government’s net zero targets and working collaboratively with our partners to achieve these goals.”

Hitachi Rail has also announced that alongside Eversholt Rail it is in the advanced stages of designing and engineering an electric-diesel-battery (tri-mode) train, with plans to trial on a Great Western Railway (GWR) Class 802 train in 2022.

With proof of concept and layout in the final stages of approval, work has begun to build the battery for functional testing and integration onto the train. The battery, which will be 6m x 2.2m in size, will replace one of the diesel engines on a five car GWR Class 802 train.

Having already undertaken fire safety tests to support the design and safety case of the battery, system integration testing will now take place at Hitachi’s facility in Naples, followed by combined testing in Japan. Both tests will take place in 2022, enabling manufacturing and fitment to be undertaken at Hitachi’s Newton Aycliffe factory, with on track testing on the Great Western network to follow.