Brightline, the only privately-owned and operated intercity passenger railroad in the US, and Siemens Mobility, have announced the completion of Brightline’s newest trainsets. 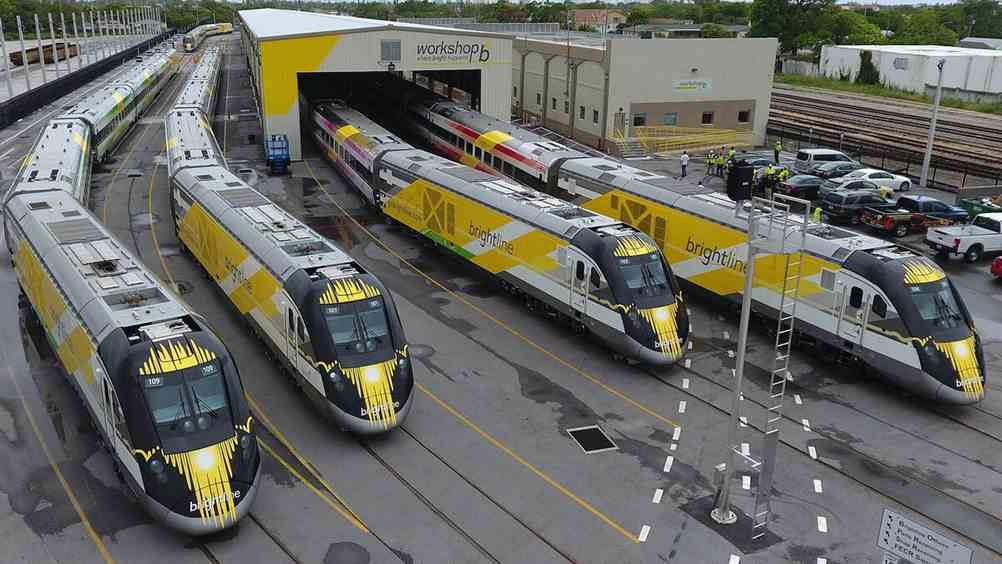 The newest train is set to depart the Siemens Mobility North American factory on a cross-country excursion to West Palm Beach, Florida, where it will be stationed in preparation for Brightline’s high-speed rail corridor expansion, set to connect Orlando to Brightline’s current route between Miami, Fort Lauderdale, and West Palm Beach.

Brightline is scheduled to complete construction to Orlando International Airport by the end of 2022. Brightline aims to reinvent train travel and take cars off the road to reduce emissions. It plans to bring its service to additional city pairs and congested corridors across the country that are too close to fly and too long to drive, with immediate plans to connect Las Vegas to Southern California.

“As the nation’s first and only private, operational high-speed rail line, Brightline’s partnership with Siemens demonstrates our company’s commitment to building both a robust domestic manufacturing sector and the future of green transportation,” said Michael Reininger, chief executive officer of Brightline Holdings. “Our partnership should serve as a powerful example of how we can break through the inertia and into an era of high-speed rail in America.”

Construction on Brightline’s forthcoming 170-mile service extension from West Palm Beach to Orlando International Airport is more than 60% complete and is on track for completion in late 2022.

Brightline will resume its operations between Miami, Fort Lauderdale, and West Palm Beach in November. Stations in Boca Raton and Aventura are expected to open in the second half of 2022, and discussions are underway with local stakeholders regarding expansions to Disney Springs and Tampa.

Siemens Mobility and Brightline are also in discussions on supplying Brightline’s technology solutions for its future high-speed Brightline West operations. Brightline West is the most advanced and shovel-ready high-speed rail project in the nation and is poised to bring economic and environmental benefits to the region. It will utilize fully electric, zero-emission trains to connect Las Vegas and Los Angeles through multiple intercity projects.